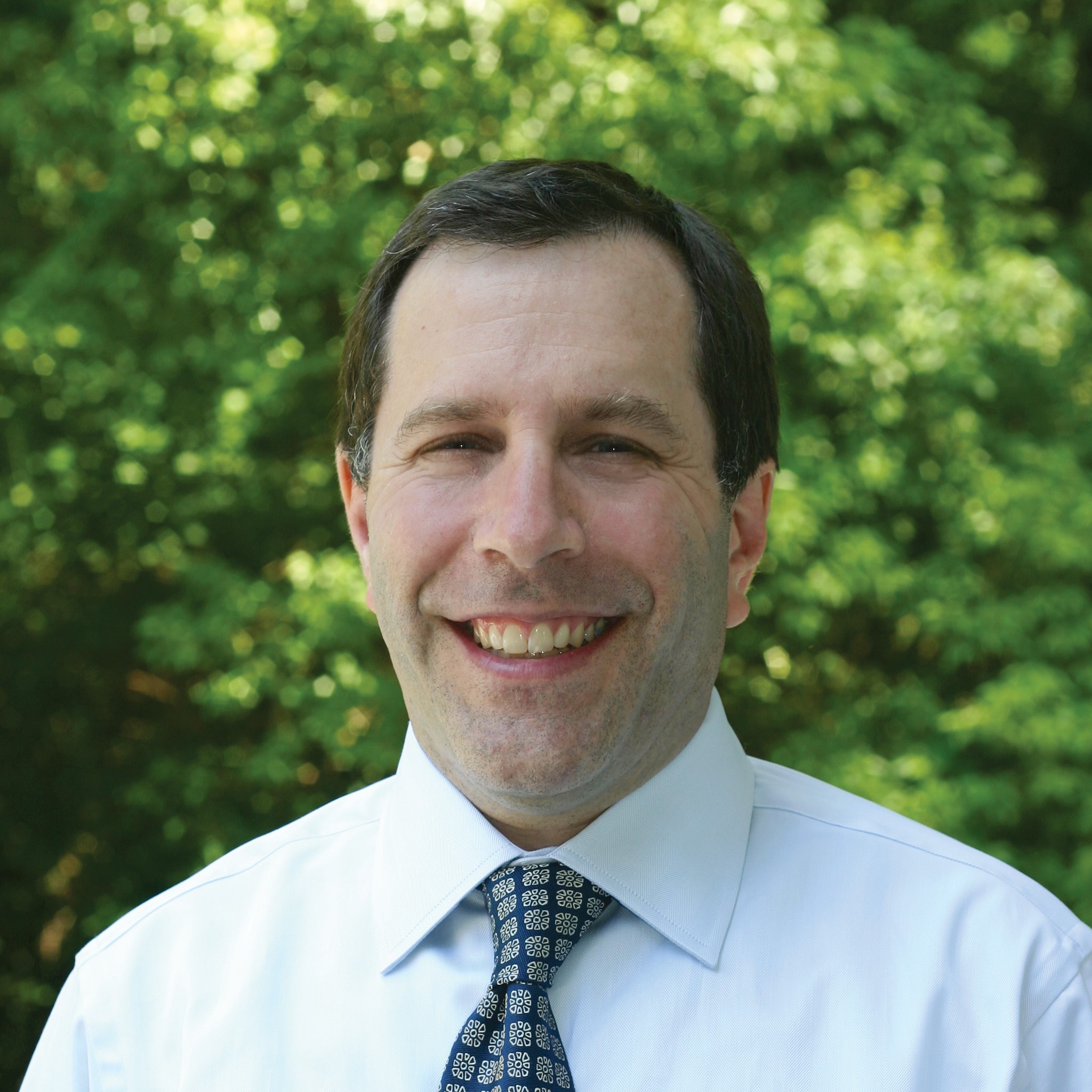 Dr. Andrew Wolpert is the Director of UF Quest and Associate Professor of Classics. He holds a BA in Ancient Greek from Franklin and Marshall College, an MA in Classical Studies from the University of Michigan, and a PhD in the Committee on the Ancient Mediterranean World from the University of Chicago. He taught first in the Department of the Classics at Harvard University and then jointly in the Department of Classics and the Department of History at the University of Wisconsin. In 2006, he joined the faculty of the University of Florida.
As a historian of ancient Greece, Wolpert has written extensively on questions concerning the politics, society, and culture of democratic, and he has led the way in applying theories from memory studies to research on ancient Greece and Rome. In Remembering Defeat: Civil War and Civic Memory in Ancient Athens, he examines the social and cultural impact of the civil war of 404-403 BCE. In Legal Speeches of Democratic Athens: Sources for Athenian History (co-authored with Konstantinos Kapparis), he provides new annotated translations of a wide range of court speeches that shed light on fourth-century Athens.
Throughout his academic career, Wolpert has been a leader in undergraduate education. He served as the Director of Undergraduate Studies for the Classics at Harvard University and for Classics and History at the University of Wisconsin, where he implemented an overhaul of the major requirements for the Department of History and developed the First-Year Interest Group Program for the Department of Classics. At the University of Florida, he has served as the Director of IDS 1161 (“What is the Good Life?”) and promoted the use of digital technologies and experiential learning activities for the study of the Humanities. As Director of UF Quest, he has helped faculty reimagine the undergraduate curriculum, develop innovative courses, and implement major changes to UF’s general education program so that students can take courses that have a profound impact on them.